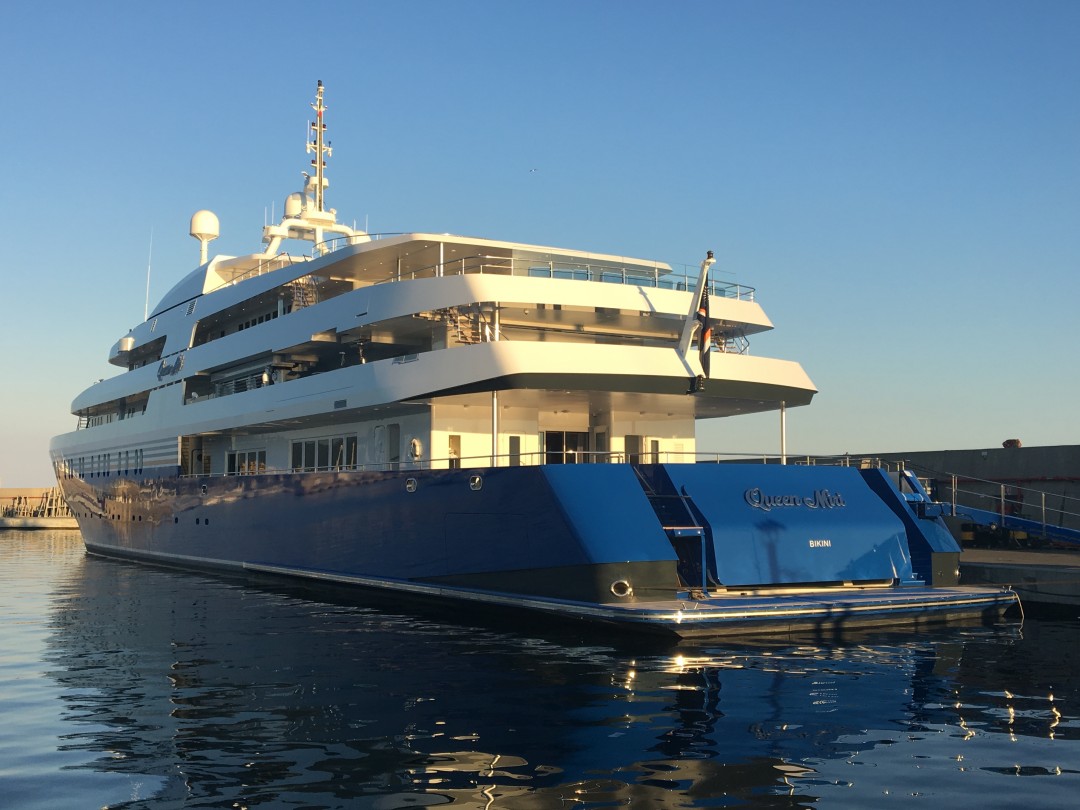 The Refit carried out on Queen Miri is the largest projects done by C.N.Sat, it was successfully completed after 16-month of works. The yacht, previously known as Delma, was commissioned by an American businessman to Amico & Co shipyard and is one of the largest projects of its kind performed on a yacht, C.N.Sat was assigned with the upgrade of entertainment and network systems, installation of a CCTV system with a control room dedicated, a telephone system and 2 Seatel VSAT.